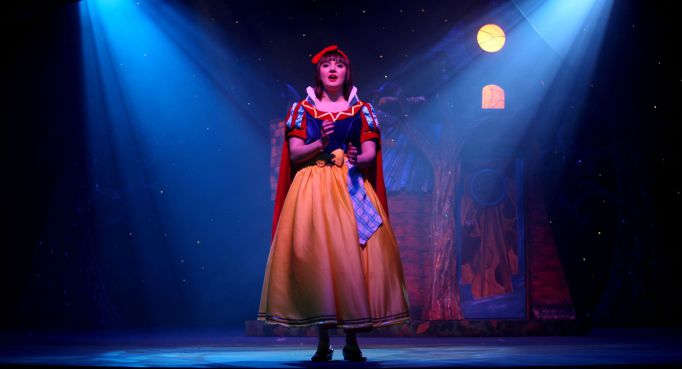 Kickline is absolutely delighted to announce

From Saturday 19th December 2020 to SUNDAY 3rd January 2021 you can join a host of classic characters for songs, laughter and a perfect Christmas show!

The most magical and adventurous of all pantomimes will be lavishly presented, with all the fun our pantos are now famous for!  The festive tale is told with merriment and melody- plus a big dollop of slapstick fun and silly sing-alongs!

The theatre has been re-designed to allow

socially distanced performances to allow for

great, SAFE fun for all the family!

Look what the media say about our shows...​ 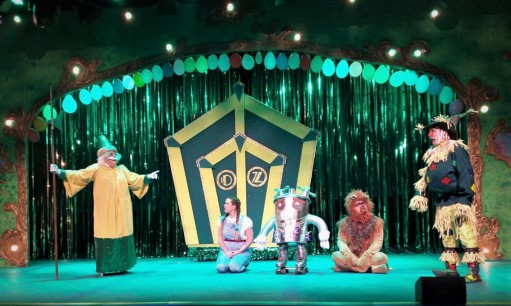 DEVON'S NEW ANT AND DEC ARE REDUCING AUDIENCES TO TEARS

Kickline is back with its unique version of Cinderella

Watch out Ant and Dec – there’s a new double act in town who could be about to steal your award-winning crowns.

The perfect casting of the two ugly sisters in this year’s annual pantomime at Exeter Corn Exchange, cleverly blended with all the usual panto traditions you’d expect, has undoubtedly made it the best one yet.

As usual it’s always the unscripted moments that are the highlights of the show and yesterday’s performance had plenty of those.

Ugly sister Vile-lette, played by popular favourite, Daniel Page, was once again on brilliant form, especially in the hilarious make-up scene when he got a bit too choked up by the props to get his words out, and when his booming voice rendered him a bit of a dribbling mess afterwards.

Fellow ugly sister Moronica (Matt Finegan), whose facial expressions would rival Mick Jagger’s, had the audience crying with laughing when a planned fall ended very inelegantly when he stood up minus his wig and his outer skirt.

To be fair the actors have got their work cut out this year with the imaginative costumes which really bring their characters and the fun of the pantomime to life.  Although the comical duo stole the show, the rest of the casting was also superb, including sweet, angelic Cinderella (Lauren Faulkner), handsome prince Buttons (Dominic Harbison) and sensational singer Samantha Antoinette Smith who played the Fairy Godmother.

As usual the script was current with great jokes from those based on the local area to a certain soon to be member of the royal family.

There was also a great mixture of current and classic songs, some with their words cleverly changed to fit the script.  The song that would have been stuck in most peoples’ heads though when they left was Sisters are Doin’ it for Themselves.  Kickline always push the audience participation button onto max, and after first shaming one person who wasn’t joining in to stand up for their own solo performance, everyone was then encouraged to get up on their feet and join in the girlie power anthem. Even those who looked reluctant to begin with sat back down with smiles on their faces, including my husband and eldest son.

I can’t think of a better way for families to get into the festive spirit than seeing this hilarious show. Well, other than inviting the ugly sisters over for Christmas dinner because you’d never quite know what they might do next. 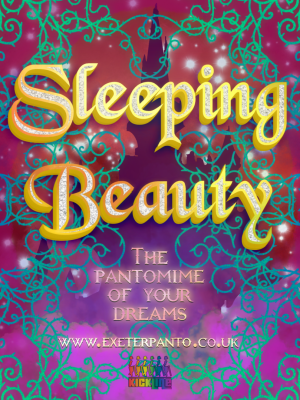 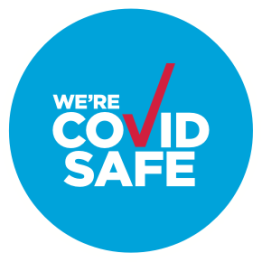 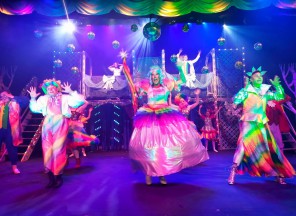 FROM THE WRITER AND DIRECTOR OF... 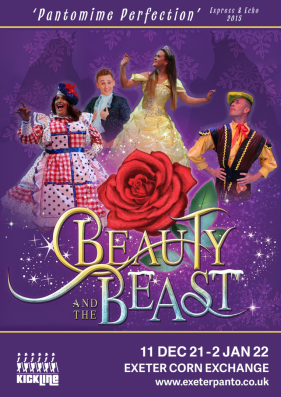 "the whole family loved it!” 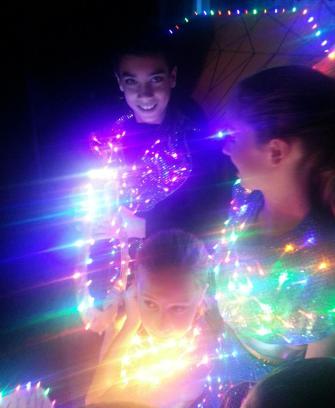 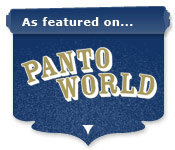